Adirondack is the nickname for Mars Exploration Rover Spirit’s first target stone. It is also the name of the first ever masternode coin with a real use for the advancement of space exploration.

There are thousands of other planets out there! We have eight planets in our Solar System. However, outside of our Solar System there are thousands of other planets. The extra-solar planets or exo-planets are in orbit around another star. So far, we have almost 1,800 confirmed new worlds, with another 3,000 awaiting confirmation. Astronomers are looking to a star’s goldilocks zone for planets that may be habitable, just like the Earth

Be the first one to reply to Adirondack 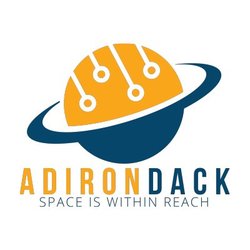