The Apollon platform envisions a future where anyone can easily purchase a masternode and participate in the blockchain rewards just as simply as buying stocks online.

Masternodes are the future of cryptocurrency. They are just like Bitcoin miners, but without the massive environmental cost. Instead of requiring computers to solve complex mathematical problems in order to participate in the mining rewards of the blockchain, a stake of coins is put up as collateral for a server to be able to participate on the blockchain. This type of miner is called a Masternode.

Guide to setting up an Apollon Coin (XAP) Masternode v2.0.1

Be the first one to reply to Apollon Network 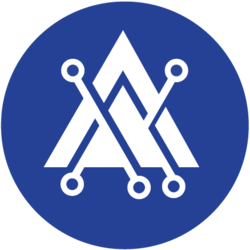