The community is trying to revive AsiaCoin by relaunching the coin with a hard fork, invalidating the hidden pre-mine thus not allowing them to staked or transferred. The hidden pre-mined coins that have been sold to honest buyers in exchanges will remain valid, spendable and are stakable. This means that the overall number of coins will increased by around 30 million.

Be the first one to reply to Asiacoin 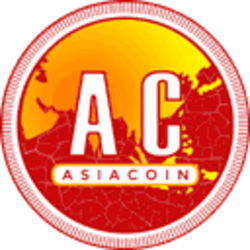