Bata• Announcement • posted in Bata
May ‘20

Bata (BTA), or Barter And Trade Alternative, describes itself as a cryptocurrency that has been developed to replace trade dollars in traditional barter systems. Bata aims to change way the way people trade by introducing Barter on the Blockchain. The project's vision is to introduce a new system of commerce (called Barterchain) that aims to create new jobs and help break away from the current system of debt based money.

The team claims that BATA has the following features:

Be the first one to reply to Bata 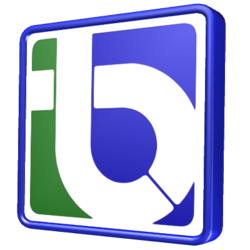