It came, it saw, it halved. 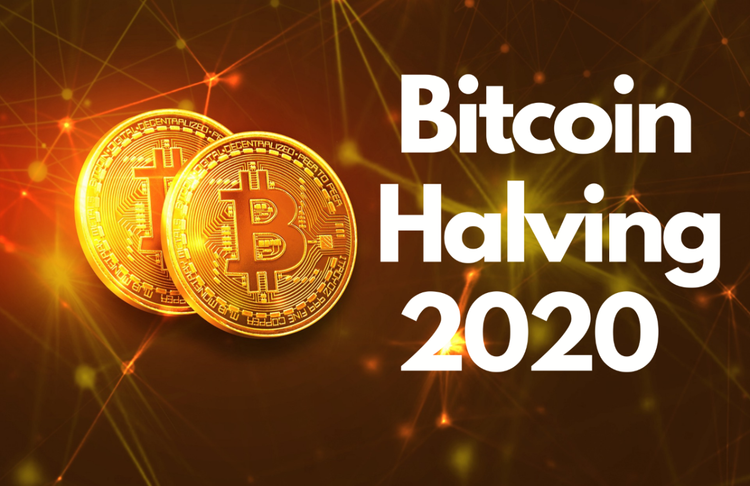 For only the third time in its short but eventful history, Bitcoin has halved! But what exactly does this halving mean for both Bitcoin and its community? And what does it mean for the price of bitcoin in the coming months?

What is a Halving?

For many, the ‘halvening’ is the most exciting (and confusing) piece of Bitcoin news that there has been in a while.

Halving refers to the reward that Bitcoin miners receive being cut in half. This was designed into Bitcoin in order to cap inflation over time.

How does Halving help with inflation?

To explain this, it’s important to look at the differences between Bitcoin and the money that governments issue (also known as ‘fiat money’).

The supply of Bitcoin is finite, and halvings ensure that supply remains limited by reducing the speed at which new coins are created. In comparison, fiat money can be abused by governments simply printing more of it, driving down the value of money and creating inflation.

What will happen to Bitcoin’s Price?

That depends on who you talk to! Some say that Bitcoin’s halving heralds a new era for the cryptocurrency, while others believe that the long-expected event has already been priced into the market.

The bears often point out that reducing the payoff or miners could mean that they will simply switch to mining other cryptocurrencies with better rewards.

No matter what you feel about Bitcoin’s halving, the fact remains that this historical event happens only twice a decade, and whatever happens now will have thrilling repercussions for future developments in Bitcoin news!

Be the first one to reply to Vadim