The Internet of Blockchains 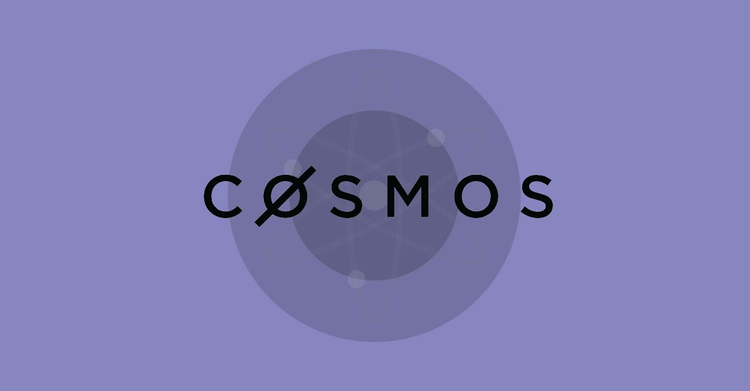 Cosmos is definitely one of my favs out there. Especially because their vision includes allowing for smart contracts to work everywhere which is like the number 1 thing one wants to use blockchain for, isn't it? Looking fforward to further developments!

If Cosmos can pull off becoming the internet of blockchains it will inhabit an extremely important and powerful position in the future of blockchain development and technology.

How to become a validator?

You need to signal on-chain that you want to become a validator but then only the 100 validators with most stake (self-bonded + delegated) get to participate in consensus and generate rewards. More info on the Validator FAQ | Cosmos Hub

How to become a validator?

Good Job Manny Reimi ! Always a pleasure to read these reviews. As much as I like ETH, I'm not a maxi. Lately I've been hearing a lot about Cosmos and products built on it. The DeFi space is already moving in there, an oracle is in place, stable coins, DEX, synthetic assets and DAO. What else do you need for DeFi? The staking 🥩 is also tasty, though it might be late to jump on ATOM just for investment. Exciting 🙈

The Cosmos network consists of many independent, parallel blockchains, called zones, each powered by classical Byzantine fault-tolerant (BFT) consensus protocols like Tendermint (already used by platforms like ErisDB). Some zones act as hubs with respect to other zones, allowing many zones to interoperate through a shared hub. The architecture is a more general application of the Bitcoin sidechains concept, using classic BFT and Proof-of-Stake algorithms, instead of Proof-of-Work.Cosmos can interoperate with multiple other applications and cryptocurrencies, something other blockchains can’t do well. By creating a new zone, you can plug any blockchain system into the Cosmos hub and pass tokens back and forth between those zones, without the need for an intermediary.