It’s been one of the most enduring battles in Crypto history, with no sign of a clear winner anytime soon. 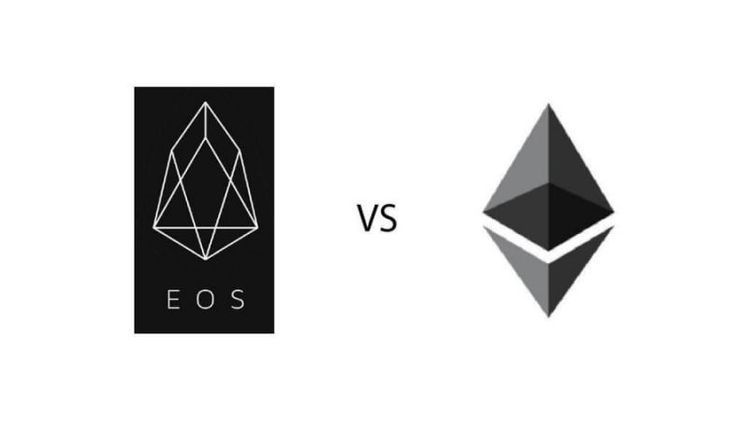 Here we’ll look into EOS vs Ethereum, a tale of two smart contract blockchains, focusing on why many an EOS coin price prediction is taking a bullish position on its future performance.

This planned upgrade would mean that EOS would become functionally capable of handling any kind of application devs can throw at it - making possible some so far improbable applications such as a social media network entirely on the blockchain: with the EOS network handling incredible volumes of likes, shares, comments and payments all within a matter of seconds.

As EOS comes closer and closer to achieving their transaction speed goal, this is sure to be reflected positively in EOS prices across the board.

Be the first one to reply to Crypto Poppie