MarsBux Technologies, LLC's primary mission is to develop Project Notai, its advanced expert system. Using the computer languages, Python and Cypher Query Language, Linux, the Neo4j graph database, and other open source software tools, Notai is expected to solve problems previously considered too difficult for traditional methods. Once operational, the first application assigned to Notai would likely be that of software development. This task will allow the system to determine the optimal way to create expert systems across a variety of disciplines.

A proof of concept that a program can autonomously write code was documented in the 2015 Amazon Kindle book called, The Omicron Code Engine ― Implemented in Dyalog APL for the Raspberry Pi. When this simple system was presented with a data conversion problem, it sought the optimal solution, then wrote and stored that code. When subsequent requests were made of it, the software would first refer to code that it had previously written. The ideal approach was to first assign it simple problems, and then use those results to solve more complex ones. In this way, short segments of code would be combined to form a solution path for more sophisticated requests.

Be the first one to reply to MarsBux 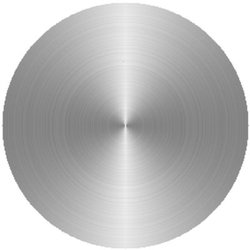