MESG is the new economy for application development where developers can generate income from the apps they’re already creating. Developers first create modular apps, then buy and sell the app’s components, called Modules, in an open marketplace. Modules can automatically interact with any other, thanks to the MESG Engine, saving developers significant time in the implementation of features and in the learning of new languages and data formats.As a development tool, MESG can be used as a workflow builder, a blockchain and IoT connector, a lightning network deployer, a decentralized processing solution and more.

Be the first one to reply to MESG 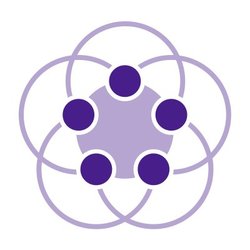