Russell Coin (RC) main net was launched on November 21, 2017. Russell coins has a total of 2100w based on the X11 algorithm and POW+POS mining mechanism. RC adopts the Dash master node plan and improves the mechanism of the POW mining distribution to the master node. The greatest feature is its stronger anonimity in which there are three anonymous transceiver technologies. And the anonymous block transfer method is proposed and implemented for the first time. RC runs with POW+POS mining mechanism, anyone holding 1000 RC can build a main node to participate in mining. POW and the POS(main node mining) share the reward of every block equally.

Be the first one to reply to RussellCoin 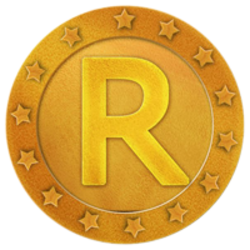