IoT industry is in extreme need for a secure, decentralized system to manage the tremendous amount of data, protect the devices from potential security attacks, and integrate the daily life with IoT industry. Many of the current projects developed to combine IoT and blockchain are focused on creating an IoT ecosystem on blockchain. However, the projects miss out on the most important aspect of IoT industry: IoT security. Smart Rhino team shares the patented technology that NBIT, inc. has developed. Smart Rhino focuses on developing an ecosystem for IoT companies to manage their devices in a secure network through our self-developed software and hardware. The team consists people from the best educational background with diverse experiences. From full-stack developers, cyber-security developers, and to a strong legal team, Smart Rhino thrives for a world where IoT security and blockchain will impact the daily lives of people.

Be the first one to reply to SmartRhino 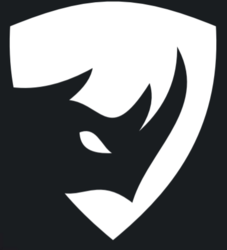 IoT industry is in extreme need for a secure,...