Soldo was the name of an Italian medieval silver coin, issued for the first time in the late 12th century at Milan by Emperor Henry VI.

It quickly became widespread in Italy where it was coined in Genoa, Bologna, and numerous other cities.

In Venice, the soldo was minted from the reign of Francesco Dandolo onward, remaining in use until 1862.

As time passed, the soldo started to be coined in billon and, from the 18th century, in copper.

Soldo is a private, decentralized cryptocurrency with open source code.

This allows everyone to take part in the Soldo network development.

The best solution for those who want to keep their financial privacy.

Instant private transactions are provided all around the world by the Soldo Network, they are totally untraceable, and they don't require any additional fees.

Be the first one to reply to Soldo 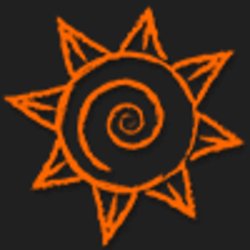 Soldo was the name of an Italian medieval silver...