Sterlingcoin is the first X13 coin to launch with services such as merchants, exchanges, mining pools, paper wallets, block explorers, API and even an online wallet system from launch. Sterlingcoin was launched on the 21st of September 2014 at 6PM GMT. The 7 week pre-launch ensured everyone had the information and time needed to get started and that is was a fair start for all involved.

Be the first one to reply to Sterlingcoin 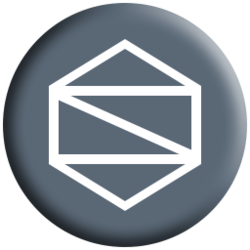