THE NEW PUBLIC COIN
May ‘20

The TNPC ecosystem will serve as the gateway to a more efficient future, powered by the blockchain. It is made on ERC20 blockchain. The use of ERC20 makes tokenization less risky as all adhere to the same standards. It also brings a kind of uniformity to the network, reduces the complexity of token interaction, and enhances token liquidity.

With the ERC20 token, an ICO can trade on an exchange without having to establish communication between the ICO and the developers at the exchange.

Be the first one to reply to THE NEW PUBLIC COIN 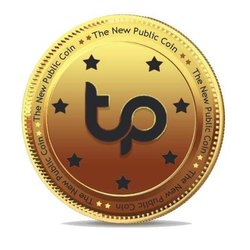