UniCoin is a collectible crypto currency. It was either the last crypto currency launched in 2013, or the first of 2014, depending on your time zone. UniCoin is part of a small class of “fair launch” cryptocurrencies that appeared around this time. UniCoin meets the standard of a fair launch coin in several ways: the launch was publicly pre-announced, miners were given time to configure their equipment, there was no pre-mine or instamine, no hidden blocks, and the first 360 blocks were mined at a low block reward of just 0.2014 Unic.

Be the first one to reply to UniCoin 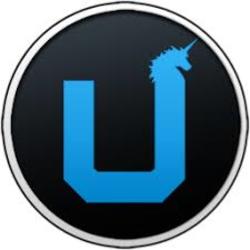