UnicornGo is a blockchain based online game in which users are be able to buy, sell, exchange, upgrade, breed and even clone mythical unicorns. UnicornGo is based on Ethereum smart contracts but will be later transferred to the Universa platform for its higher transaction speeds and almost no transaction fees. The game features limited resources, the in-game currency CandyCoin, has a limited release of 12,000,000 tokens with no additional releases in the future.

UnicornGO is the most beautiful and smart cryptocollection economical strategy on blockchain. After an oecumenical cataclysm occurred and the human civilization died, our planet is populated by unicorns which are result of genetic and quantum experiments of a mad scientist. UnicornGO is a beautiful game for intelligent people.

Be the first one to reply to UnicornGo Candy 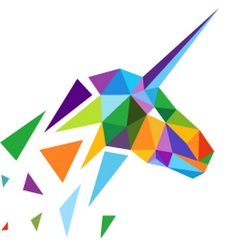