Viacoin is a Script-based cryptocurrency derived from Bitcoin. Similar to Bitcoin and other cryptocurrencies, Viacoin is also an open-source project. Viacoin aims to be the cryptocurrency of future, by integrating many innovative key technologies such as SegWit, APoW, Lightning Network, Dark Gravity Wave, and more. Viacoin claims to allow 25 times faster transactions than Bitcoin. It can be merged mined with the other Script cryptocurrencies like Litecoin, This is done by using an Auxiliary Proof-of-Work (AuxPoW) algorithm. Every six months, Viacoin halves the block reward that is given to users for Viacoin mining, resulting in a low inflation rate of Viacoin.

Check out CoinBureau for the complete review of Viacoin.

Be the first one to reply to Viacoin 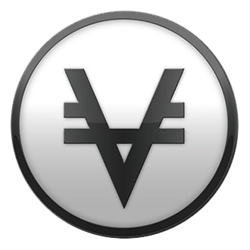