YottaChain is a blockchain storage public chain built by Wang Donglin, one of China's top ten young scientists. YottaChain creates a large-scale interstellar storage pool by connecting globally dispersed storage resources, which is overwhelmingly superior to existing centralized storage (reliable The performance is improved by 10,000 times, the cost is reduced several times, and it has the characteristics of anti-DDoS and disaster tolerance.

YottaChain has mastered blockchain storage core technology and has more than 200 domestic and foreign patented technologies. Its core TruPrivacy technology is the only technology in the world that can realize encryption and de-emphasis, and has won global patents to change the storage industry landscape.

Be the first one to reply to YottaChain 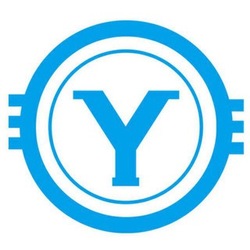