The #BSoV Whitepaper is officially available to review online at the link below! Written by Mundo, the Father of $BSoV! 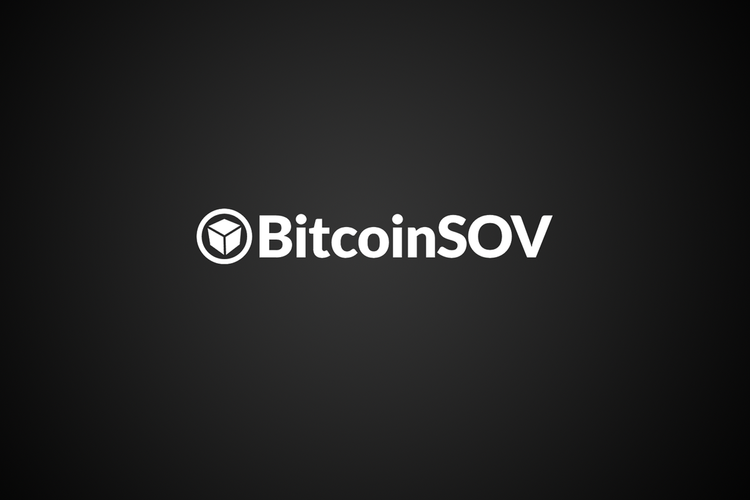 Disclaimer: I, meaning Clark Owen (not a suddenly-personified BSoV lol), have said a few times in the past, to various audiences, that no one knew who the creator of BSoV was (or is, since, of course, the creator could still reasonably-easily be alive; it's only been a year since the contract's creation...). Obviously that is inherently not true, the creator would've known who the creator was, but it turned out that I was less correct than I believed I was...

There was a reason for my ignorance. I say that since, you know, I like to think that maybe, perhaps, I'm not absolutely unqualified to volunteer as a representative of The BSoV Foundation... but anyway:

Early on, I had seen somewhere that BSoV was made by an anonymous creator. This is almost true, but the proper term would be “pseudonymous”. Foolishly, I assumed that the person who wrote it actually did mean “anonymous”, and I thought it would be bothersome and troublesome to ask about it; even if I were to find out, it would only hurt the integrity of BSoV’s and its creator’s anonymity. I decided that since I didn’t need to know, I was not going to try to figure it out at all.

I had said to some, that part of the reason I volunteered to do KYC, (in order to serve as verifiable and legitimate person, who is involved with The BSoV Foundation, so that BSoV could meet requirements for those kinds of things) was because if someone (the SEC, probably…) were to try to find the creator to “punish” him, I wouldn’t even know where they should start!

Welp… now I know lol… after 9 months since I first discovered BSoV… and 4-6(I think?) months of direct involvement. It’s sort of embarrassing, but oh well :/

Mineable by work. Committed by community. Deflationary by design.