Cryptocurrency has been subject to a lot of raised eyebrows recently because of the crises that these currencies are recently facing. The critics of cryptocurrency now feel that they were correct in doubting its credibility and application as a mode of payment. This might have been the case if the blockchain technology would not have advanced to the point where its applications are now seemingly endless. The application of blockchain is now considered to be realistic in sectors varying from construction to politics. The recent plunge in the cryptocurrency market has seen a trend towards recovery with a market cap of approximately $180 billion. It owes this movement towards a prospective recovery to the advancements in blockchain technology. The market is fairly optimistic about blockchain, and this has led to the development of a sense of trust in cryptocurrencies as well. Companies like Global Digital Payment, led by founder and blockchain developer are fully aware of the applications of blockchain and have thus launched on a blockchain based ecosystem that will help both buyers and sellers in regulating and standardizing payments in cryptocurrency. Users will be able to convert their cryptocurrency into fiat money without paying any sort of transaction charges. This venture will be performed by Global Digital Payment’s wholly owned subsidiary Bytus. Cryptocurrency is still in more of an embryonic stage to be adapted as a major mode of online payments. As of now, there are various other means that have been dominant. Like in China, WeChat and AliPay have been the most used means of payment. Combined with QR readers and NFC these modes have taken over not only cash but also cards. Cash has slowly been phasing out as a means of payment, especially in the developed nations. It is very soon that we will witness cashless economic systems running in their full flow. All we know right now is that blockchain technology is the future in almost every sector in the world. This technology gained its popularity through the advent of cryptocurrency, and it is only a matter of time when we see people adapting cryptocurrency to carry out their transactions. Security of payments is one of the many aspects that blockchain brings into play and with these advancements we see the possibilities are virtually endless. As of now, the main problem that exists with crypto is that it is not a widely accepted means of payment and that it cannot be readily converted into cash. Bytus’ ecosystem has solved the latter of the two main problems, as you can convert your cryptocurrencies into fiat money. The problem that remains now is just a matter of trust that will increase as time passes on. It is safe to say that crypto is a bit ahead of its time, and we can expect the age of cryptocurrency to arrive soon with breakthroughs in blockchain acting as the main catalyst in speeding this process. 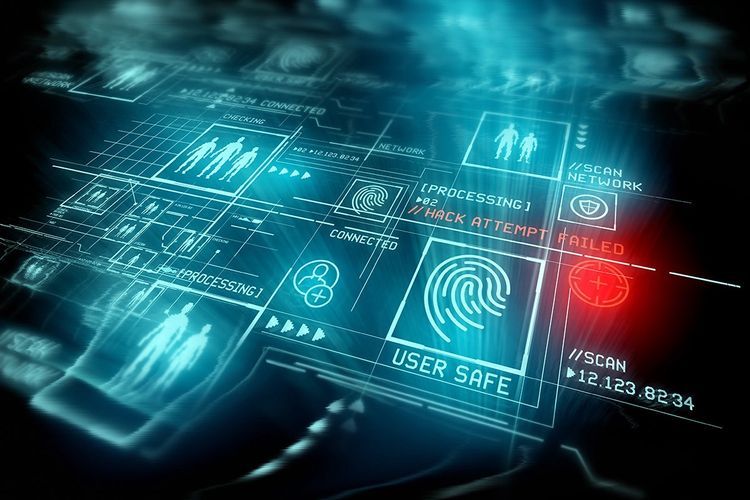 Be the first one to reply to Altug Tatlisu 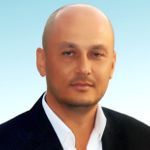