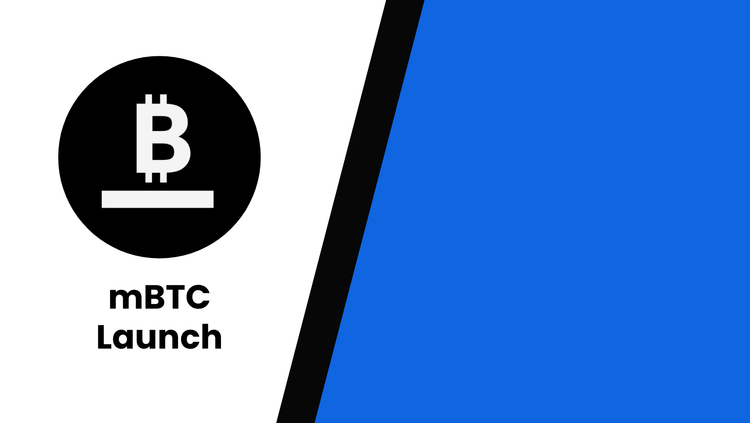 Today, we are excited to announce the launch of mStable’s second mAsset, mBTC.

Be the first one to reply to mStable