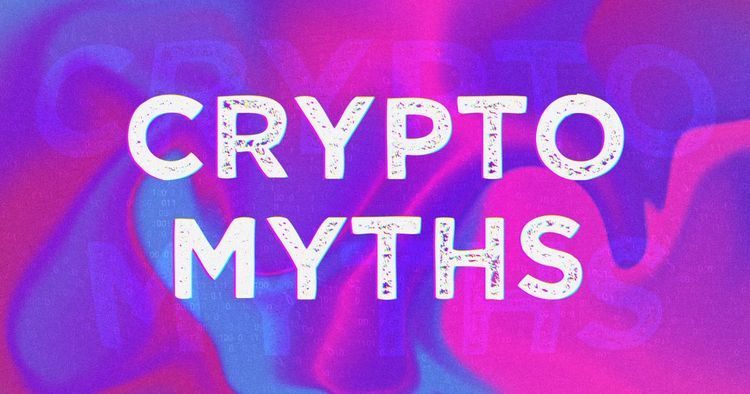 In April of 2021, The New York Times declared "we're all crypto people now." It's true -- over the past year, digital currencies have entered the collective consciousness as never before. But great change is often met with great resistance, and crypto is no exception. Misconceptions about the nature and capabilities of blockchain technology have grown almost as fast as adoption. Myths and rumors about illicit activity, environmental impact, and network inefficiency are easy to find.

The most powerful weapon against misinformation is truth. In that spirit, here are five of the most widespread myths about cryptocurrency -- and the ways in which they miss the mark.

If cryptocurrencies don't have any real value, then neither does the U.S. dollar, gold, or anything else that people tend to deem "valuable". The reality is that, as many experts have argued , all forms of money are "shared illusion[s]."

Read the rest of the post on Orchid's blog.

Be the first one to reply to Derek E. Silva 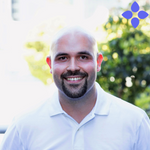