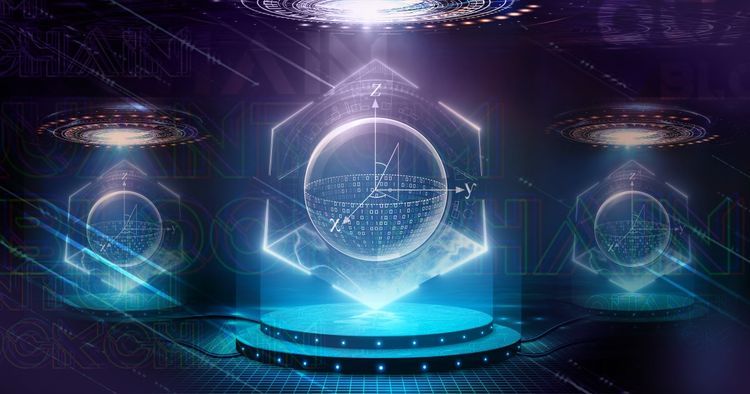 To answer this question, it's important to first explore the history of quantum computing as a concept -- its origins, its objectives, and the strides it has made in recent years. From this starting point, it is possible to analyze the ways in which the technology stands to impact blockchain projects -- and what that means for the decentralized space generally.